Sixteen Iowa motorsports legends were inducted into the Iowa Hall of Fame and Racing Museum, Inc. Hall of Fame on Saturday, November 2, 2019, in Webster City. The inductees represent a virtual “who’s who” among Iowa legends in automotive sports. This list includes many living Iowa legends in various areas of the motorsports industry in Iowa, regarded by many as the nation’s “racingest” state. For years Iowa led the nation with the number of tracks holding weekly races in a per-capita basis. 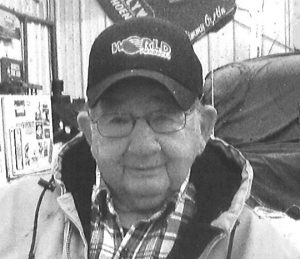 Dick started his career in 1955 at the Pioneer Raceway in Des Moines by winning his first feature.  He competed in over 200 races, built his own chassis and has had many, many feature wins.  Dick raced his #9 Chevy in the 1968 movie "Fever Heat" starring Nick Adams. 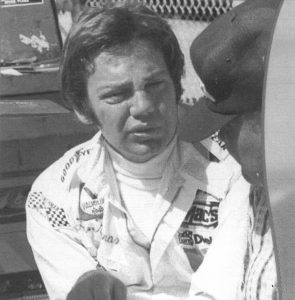 Lee started his racing career on the dragstrip and in 1967 moved to the open-wheeled cars. He won the IMCA sprint car "Rookie of the Year" title in 1967. Lee went on to compete in the Indianapolis 500 four years, finishing 7th in both 1973 and 1977. Lee was inducted into the National Sprint Car Hall of Fame in 2006. 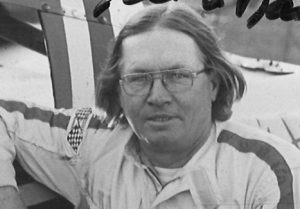 In 1957, Joel bought his first race car, a 1941 Ford Coupe. His career lasted 25 years and his greatest thrill was winning the main events at both Knoxville and the Iowa State Fair tracks in 1968 with a '50 Oldsmobile. In the mid-sixties, Joel drove the #36 car owned by Bill Holder of Ames. 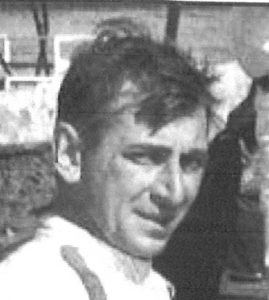 In 1957, Earl started his driving career at the Pioneer Speedway in Des Moines. He won his first of 43 feature races at Knoxville in 1958 and was also season champion the same year. Earl raced stock cars, super modifieds, and sprint cars. In 2007, Earl was still Knoxville's most winning driver...three career wins ahead of Danny Lasoski. 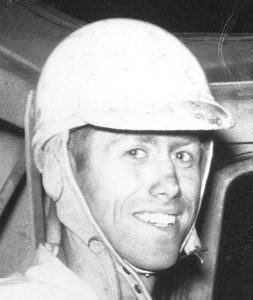 Norm's first race was in Fort Dodge in 1950.  He won 27 features in a row in '63 at Knoxville, Webster City, Jackson, MN, and Mason City!  At the 1976 Spencer Fair, Norm set and broke the track record in time trials formerly set by Ramo Stott.  Norm qualified for the first Knoxville Nationals in 1961 and was inducted into the National Sprint Car Hall of Fame in 2013. 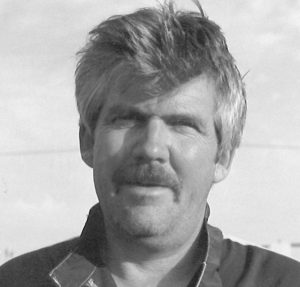 With over 300 total wins, Bill was the first two-time IMCA Modified National Champion to win back to back in 1989 and 1990.  He was elected into the first class of the Southern Iowa Speedway Hall of Fame.  Bill was a seven time IMCA Track Champion and was elected to the inaugural All Star Race 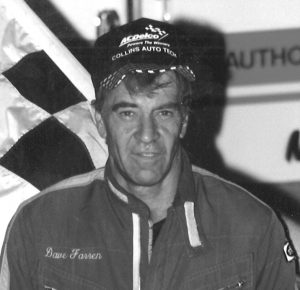 Dave's first race was at the Iowa State Fairgrounds track in 1969.  He earned over 300 IMCA wins, 40+ track championships and two national titles.  Dave's single season best win total was 32, in 1988.  He was also a nine-time qualifier for the modified main event at the IMCA Speedway Motors Super Nationals. 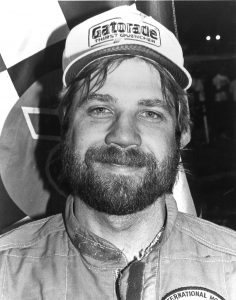 Bob's racing career started in the pits, working for another racer when he was still in high school.  Bob was very competitive at all tracks and won five track championships at the Hamilton County Speedway, won the 1982 Boone Grand Nationals 50 lap feature and earned the IMCA Late Model Championship in 1988.  He went to the NASCAR Busch All Star Late Model Series with many, many feature wins, and also raced in the ARCA series. 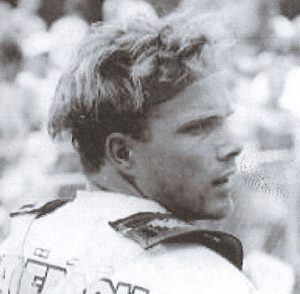 Chad's first race was in July of 1984 in LeGrand, IA.  He has competed in thousands of races...including Motocross, Supercross, ArenaCross and others.  Chad turned pro in 1989 and considers winning the 125 class at the Tampa Supercross in 1993 as one of the biggest highlights. 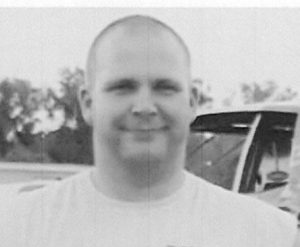 Tony started his career in July of 2000 in Coon Rapids.  He competed in over 450 races at 14 different tracks.  During his 16 years of racing, Tony raced in Enduros, Demolition Derbies and circle track, but was really hooked on Figure 8 racing when a friend challenged him to build a Figure 8 car! 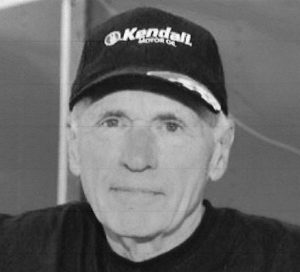 Vern started racing while in high school...street racing his 1954 Ford on a stretch of county road near his home.  His first nationals win came in 1975 at the AHRA North American Nationals in Minnesota.  Vern's first NHRA national win came at the '83 Mile-High Nationals in Denver just one year after he turned pro. 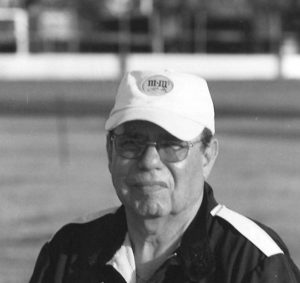 Johnny started driving in the sportsman division in 1978 and then moved up to Late Models.  He quit his own racing career following the 2007 season.  Johnny's sponsorships helped drivers throughout  the Midwest and beyond, including Scott Bloomquist, Billy Moyer, Freddy Smith, Rick Eckert, Brian Birkhofer, Ronnie Johnson, Shannon Babb, Dale McDowell and many others in various classes. 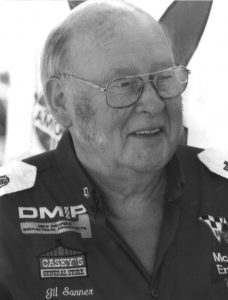 Gil started his career in 1954 at Pioneer Raceway in Des Moines and raced for over 60 years.  "Gilly" won sprint car features in 18 different states with 15 different drivers.  He won races during five decades in the World of Outlaws, All-Stars, IRA, and the NSCA Series.  His only Knoxville championship came in 1994 with driver Danny Lasoski winning ten features that season. 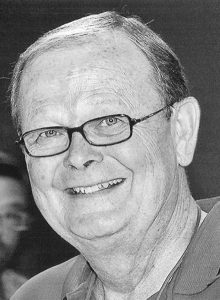 Bill saw his first race at the Hamilton County Speedway in 1948 and has attended races at 300+ tracks in more than 20 states and Canada.  Bill was editor of the Hawkeye Racing News from 1979-1990 and editor and publisher of the Mid-States Racing News from 1991-96.  He wrote the book "Racing Through Time" - A History of Automobile Racing in Iowa published in 2015. 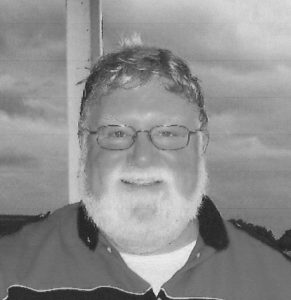 Phil is a semi-retired radio and newspaper reporter and columnist.  He produced and voiced a motor racing news program "Around the Track" on radio stations in the Quad-Cities area from 1973-1990.  Phil served as publicist and media relations representative for NASCAR's All-Star Series, a traveling Late Model series from 1990-2001. 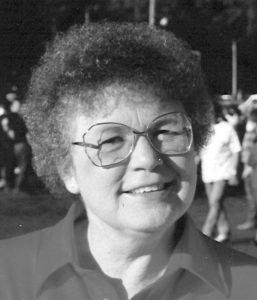 Nona's career as a Race Scorer started in 1970 when she and her husband, Carrol, went to work at the Stuart Speedway...Nona as a scorer and Carrol as the flagman.  She has scored races at the Iowa State Fairgrounds, the Hamilton County Speedway, Oskaloosa Speedway, the track at Eldora, Iowa and Marshalltown for 40+ years and has scored specials at another 10 tracks in Iowa, including the IMCA Super Nationals in Boone for many, many years.

Your ticket for the: 2019 Inductees